Municipal Engineering designed an expansion for the Town of Jonesville’s water treatment plant (WTP) with capacity to be doubled from 0.5 MGD to 1 MGD by the use of Microsand Enhanced Flocculation (MEF).

The plant was 55 years old and most of the exterior concrete had deteriorated from undergoing an alkaline-silica reaction (ASR) including the high service line, flash mixer, flocculation and sedimentation basins. The completed project included a new high service line, interconnection pump station with bi-directional pumping, new SCADA and telemetry systems, hydraulic modeling and a GIS map of the Town’s water system.

To the extent possible, existing processes were upgraded and utilized in the design, including filters that were rerated to twice their original capacity. 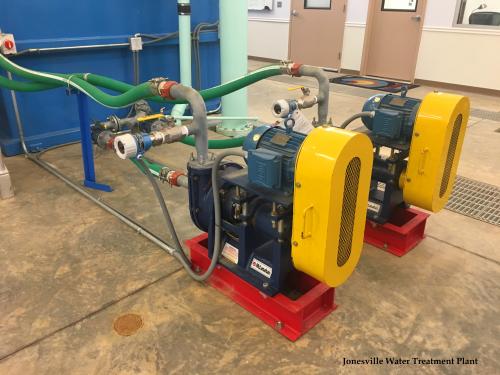 The new WTP was online and certified in 2012. 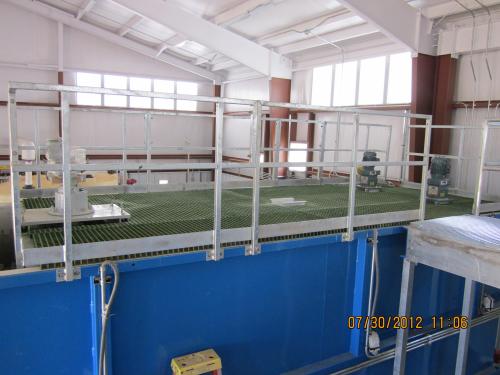 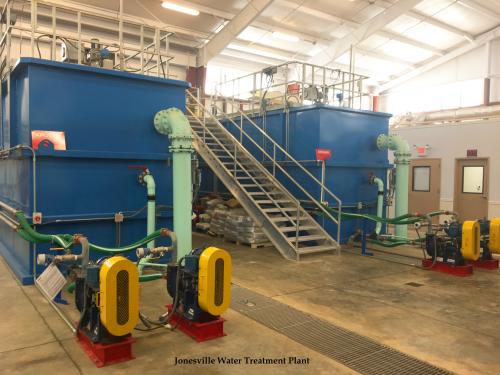 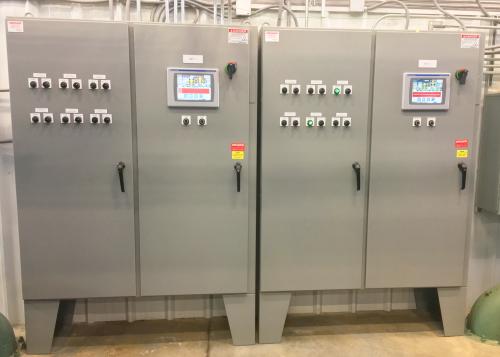 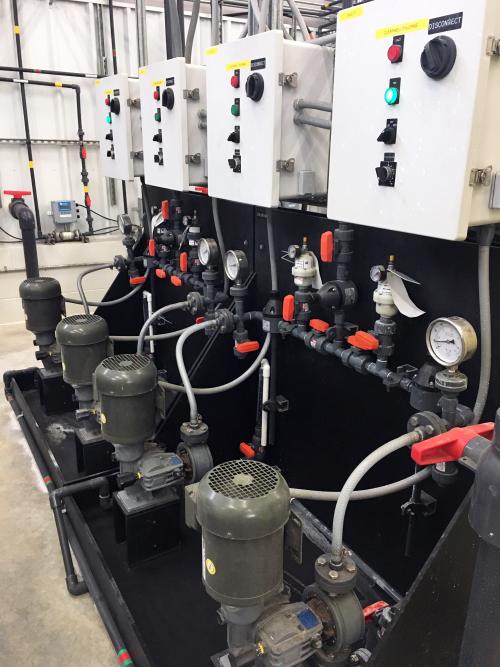 Business on a Handshake

Construction is complete on the raising of a 500,000 gallon water storage tank in Richmond County.  This tank was raised 39 feet in order to reach the same elevation as two other tanks in the system and obtain additional head in this tank’s service area.

“We needed to elevate one of our tanks for pressure – they did it on time and under budget. The Woodies and Steve Gandy have been instrumental in all this. You can always get an immediate response. They have a quality staff that covers it from A to Z.”    ~ Bryan Land, Richmond County Manager 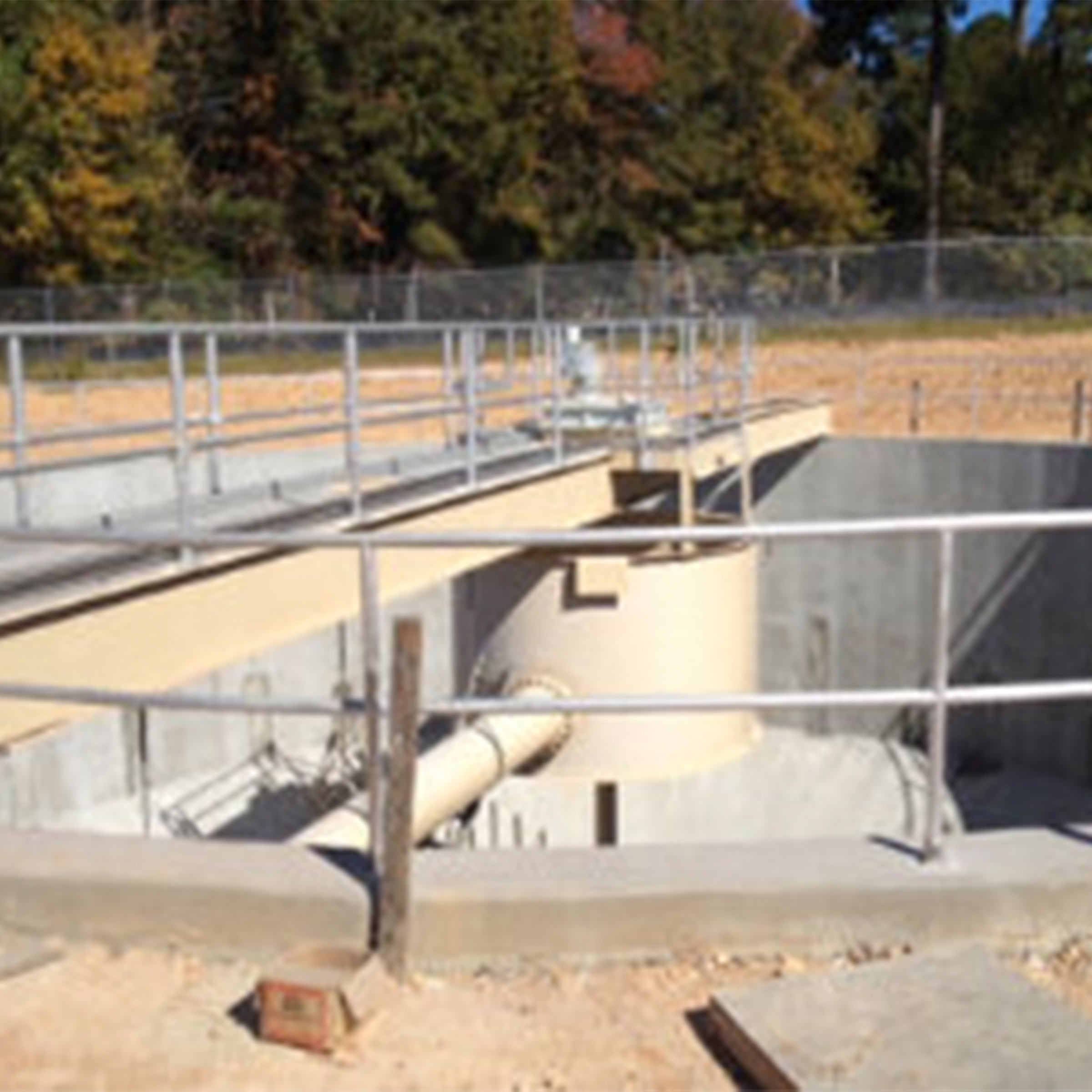 Richmond County’s WTP experienced a bottleneck in its solids treatment for 13 years. Municipal Engineering examined the system and through consultation with the owners and operators, designed and implemented an additional 60’ sludge clarifier, new sludge pumping facility with remote VFD controls and a 2 meter belt press. The new sludge treatment processes are capable of handling 260 gpm of thickened sludge as compared to the older system which could handle 80 gpm at best. Challenges for this project included integration of a new process into the existing system that had to be operated continuously to facilitate the production of potable water, excavation and connection to a WTP system that had previously been upgraded twice, and choosing a process that was both familiar to operators and reliable.

In addition, Municipal Engineering expanded the County’s water treatment plant from 6.7 MGD to 9.0 MGD. Plans included the addition of two settling basins, a new wet well, high service pumps, and a building to house the new pumps. The chemical feed system was upgraded to include flow based dosing with new chemical feed pumps and an updated SCADA system for control of the new dosage system. A 24” high service line was added to send the higher permitted volume to the distribution system.

“…They have a history with our system…if we run into an issue, we call them up, and their giving us their feedback is really a big factor… Most of our issues may be new to us, and they have the knowledge to help…”
~ Lee Butler, Water Treatment Plant Superintendent

The Town of Cofield was experiencing problems with inadequate capacity, storage, and poor water quality from their two current wells. The Town had completely lost use of one of the wells. Municipal Engineering designed a new elevated 75,000 gallon water storage tank and two new wells with updated pumping, control, and disinfection systems. In addition, a backup generator was included to increase the performance and reliability of the water distribution system. 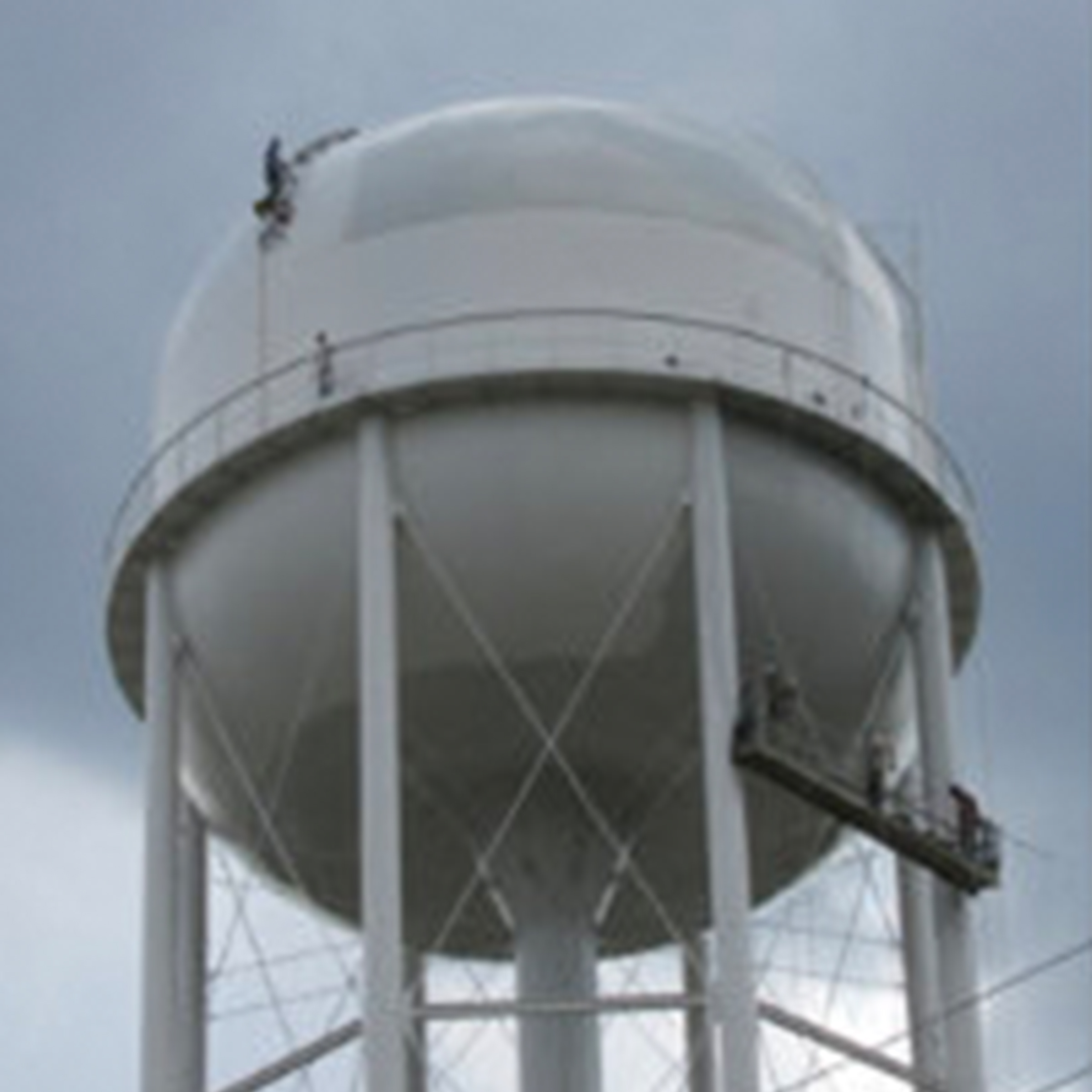 Scotland County had an industry interested in constructing a new facility adjacent to the County’s Small Business Innovation Center and Economic Development Office that would invest over $110 million within the County. The company needed 1.8 million gallons of raw water per day for manufacturing of a specialized paper product. In addition, the new facility required water storage for fire protection.

The project was completed in the fall of 2014, and the company continues to add new jobs. 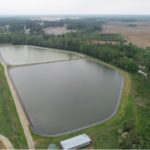 Two-stage facultative lagoons and spray irrigation system to serve the Towns of Fremont and Eureka: 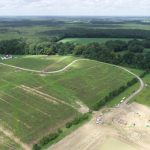 Gates County was able to sustain the development, which created much-needed jobs in the community and avoid the grant clawback provisions. The new system, combined with the existing land application system, is now able to treat 55,000-GPD. 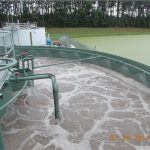 Installation of a new 150,000 package treatment facility in 2013 to replace existing package facility constructed in the 1970s. Retrofit of the old package plant to provide a total of 300,000 GPD of treatment capacity.

Upon completion of the project, the Town will have a fully functioning 350,000 GPD waste treatment facility and a new pump station which will reduce their O&M costs,  All this with minimal debt service, which would impact the ratepayers within the Town of Bunn. 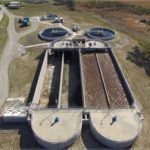 The Town of Newport has a facility that is easy to maintain and operate, provides the additional capacity needed, and is ready for future nitrogen limits. 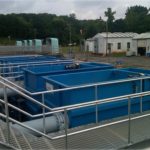 The City of Albemarle was able to comply with its SOC and meet the effluent limits as defined in the NPDES permit, while the improvements vastly increased the efficiency of the units and provided for safe operation with greater operator flexibility.

“…Municipal Engineering helped us with two WWTP upgrades…As to Municipal, it goes all the way back to Jim Woodie who is very knowledgeable about the industry and then to Ben Clawson who understands what is on paper but also the reality of the situation…They were with us through planning, design, install, inspections, warranty issues – they were with us all the way…” ~ Brandon Plyler, City of Albemarle Public Works

From the mountains to the ocean, MESCO’s decades of proven, local experience and award winning designs will provide competitive solutions to any project.

Looking for Solutions? Municipal Engineering’s Funding Department has been instrumental in assisting…